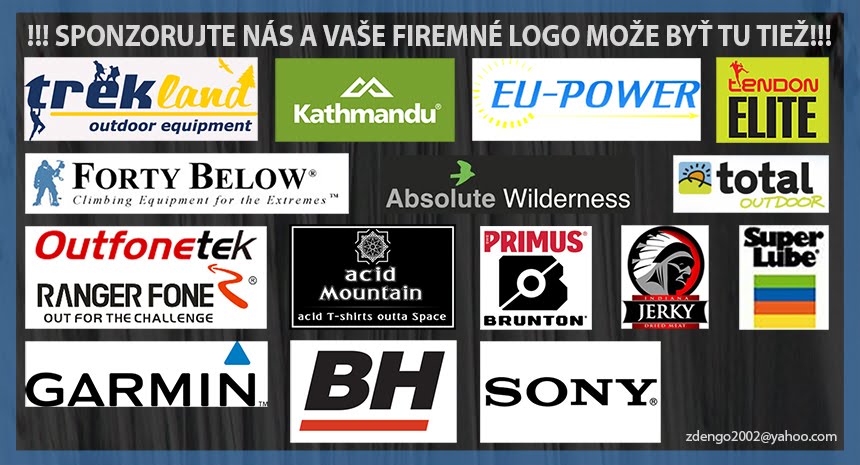 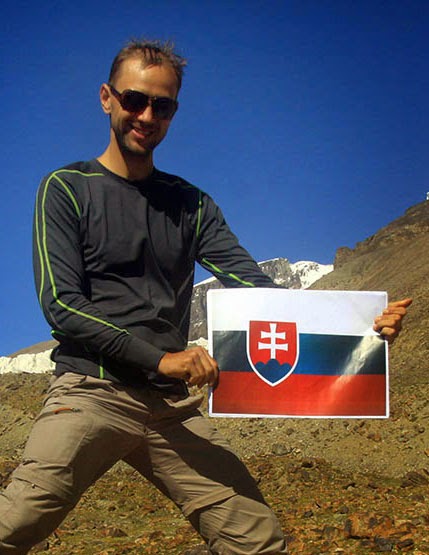 now working in China as an Architect.
My biggest achievement was ascent of Muztagh Ata (7500m) in western China, as well as other successful climbs in Europe (France, Italy, Finland, England ...) USA, New Zealand, Indonesia and other countries.
A successful Broad peak ascent would get me closer to my future climbing plans, that are not only 8000m mountains in Nepal, but also seven highest peaks of all continents including Mt. Everest and peaks in South and North pole. 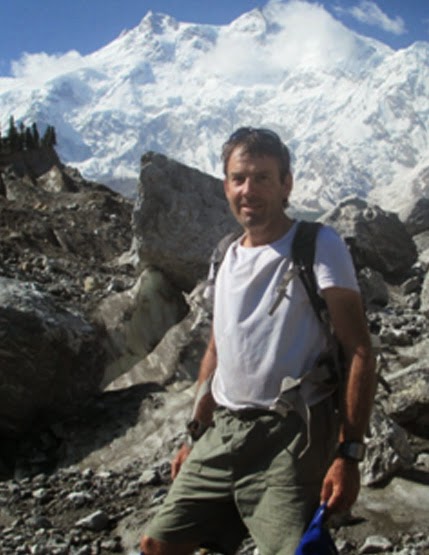 Nathan Dahlberg - 49 year old New Zealander, who used to be a Tour de France professional bike racer and later travelled the World racings in some 55 countries. He has successfully climbed peaks in India, China, Pakistan, USA, but also peaks in his native New Zealand's Alps.
Cycling on the top of eight-thousander would get him even more publicity and he would became an icon of New Zealand's cycling sport. 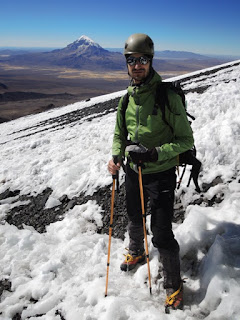 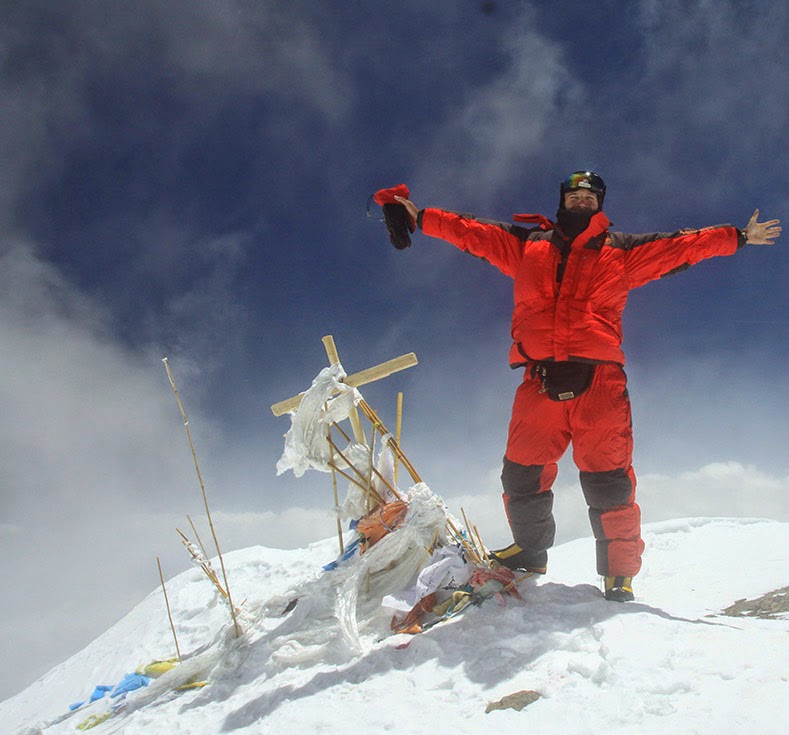 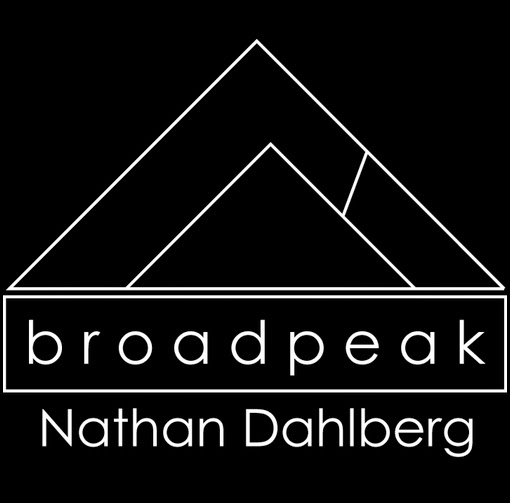 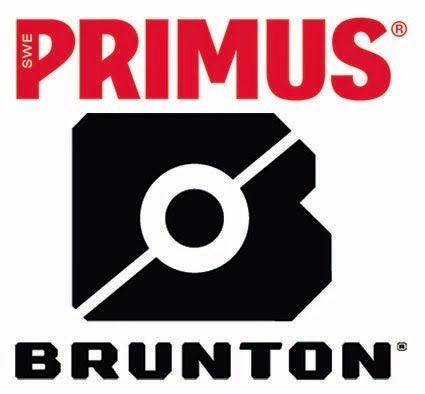